Getting Cheeky with the Cheeky Neurons 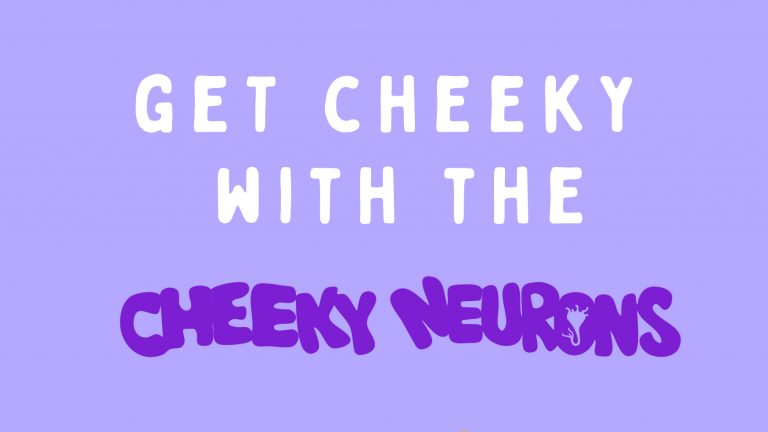 250, 000 Australians have epilepsy. That’s 1% of the population. Surprised? So were we! What’s more, many of those are children, and yet the educational materials geared towards kids are very limited.

Neuroscientist and science communicator Jo Adams, felt that needed to change and so Nix and Nellie: the Cheeky Neurons were created!

Nix and Nellie are neurons. They’re very curious and a little bit cheeky, but most of all, they want to understand the brain – especially what happens in the brains of those who have epilepsy so they can help all their friends understand epilepsy too!

Speaking of friends, we are thrilled to announce that Patton’d Studios has joined the Cheeky Neurons family (and they have joined ours), and will be helping out to create some cool content for Nix, Nellie and Jo as they continue to break down barriers and stigmas that portray epilepsy as a scary topic – which it isn’t really.

Cheeky Neurons is the first project in our collaboration studio and we can’t wait to share more updates on this incredible journey. Curious to know more? You can read all about the Cheeky Neurons story on their website.

We love connecting! Follow and subscribe to stay up to date with all the latest deals, services and news, direct from the Studio hub.

Patton’d Studios acknowledges the Traditional Owners of the land on which we meet and work. We pay our respects to Elders past, present and emerging.